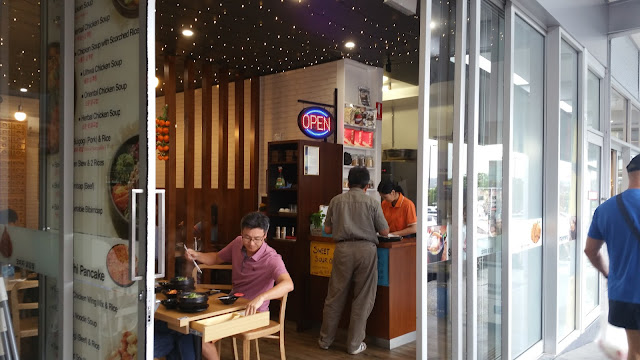 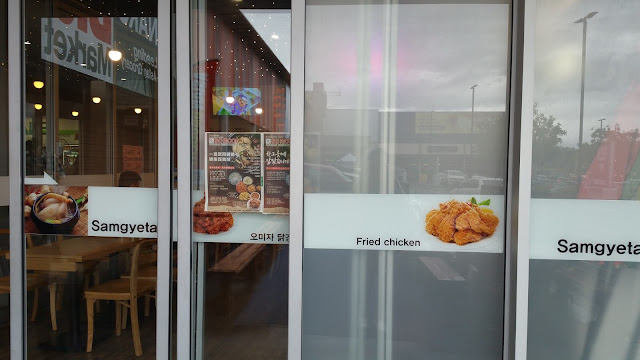 Having read quite a few reviews lately for So Moon in Springwood, I started to get my usual hunger pangs for Korean Food. Not wanting to delay any further, I applied the appropriate amount of duress and forced my companions to chauffeur me there for some Saturday lunch. 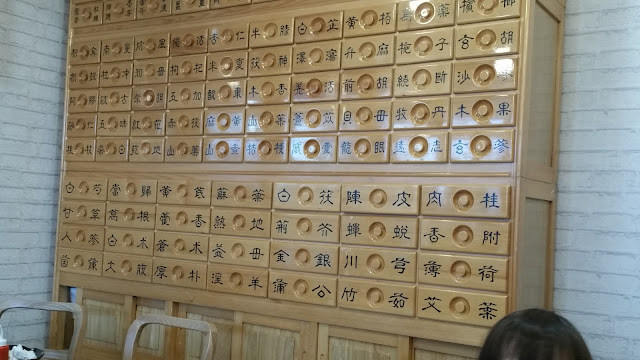 Based on the reviews, I had imagined a larger restaurant, but it was quite tiny with a max capacity of maybe 20 or 30 people. Luckily for us, we grabbed the last free table. 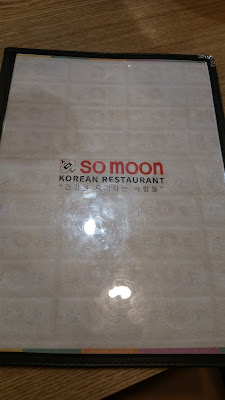 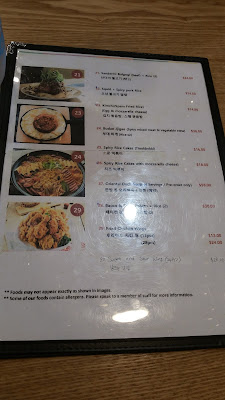 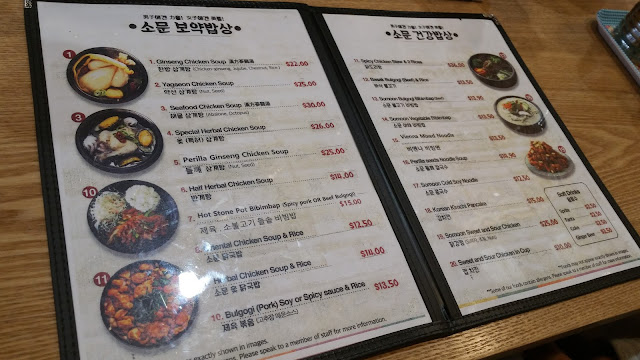 The menu was surprisingly short, as I had grown to expect considerable options in a Korean restaurant. Still, the three pages covered the essentials and we made our order with the poor solo overworked waitress. 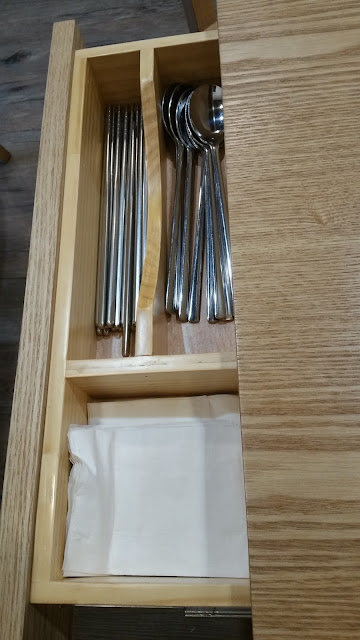 Luckily for her, she didn't need to bring us cutlery, as it was conveniently located in a drawer at our table. 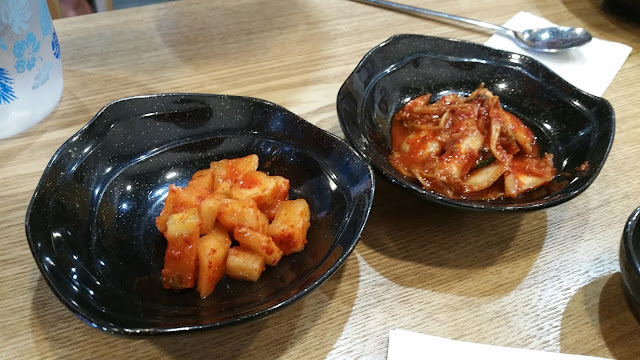 Only two sides were provided, kimchi and spicy radish. Both were simply refreshing and crunchy. We had a couple refills of each. 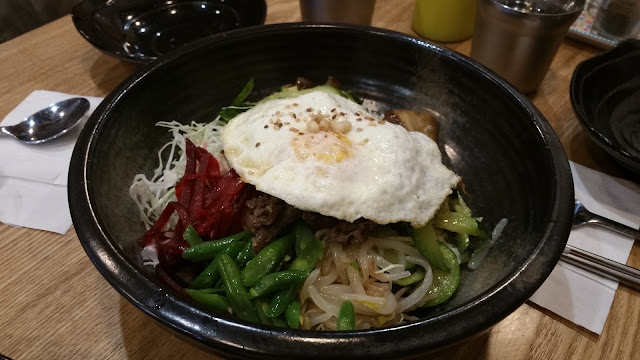 First to arrive was the beef bibimbap. Around the table we were shocked that it came out cold. Whilst the beef was cooked the dish lacked it's signature crispy rice base, which we were sorely disappointed by. Despite the flavours being adequate, this was probably the worst bibimbap I had tried. 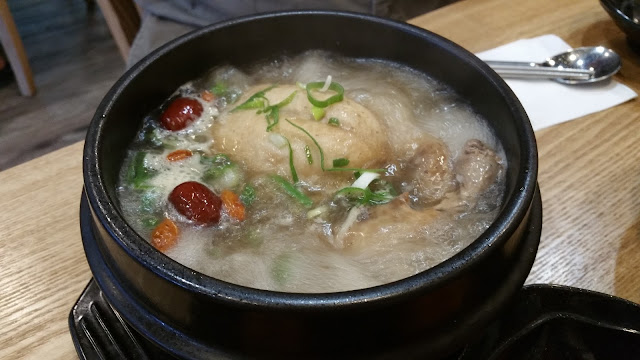 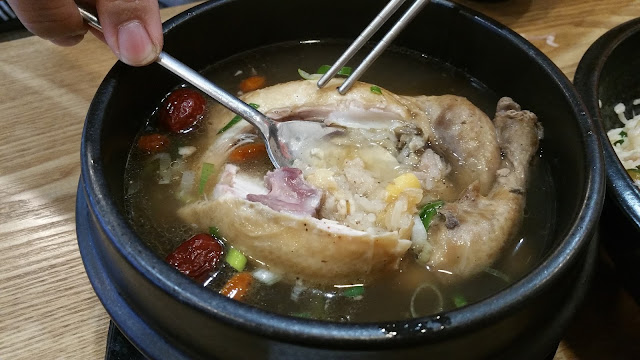 Next came the signature ginseng chicken rice, the star of so moon. It came boiling hot. According to the menu, it was served with rice, but only after enquiring as to where our rice was, we were advised that it was in fact stuffed inside the whole chicken. The soup was a massive improvement from our first dish, it was deliciously homey with strong chicken elements and hints of ginseng. Whilst some would have preferred more, I personally prefer slight hints rather than being hit in the face with it. 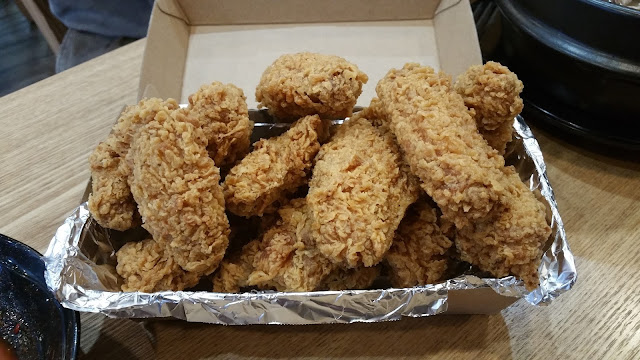 As for the chicken, it was tender and not overcooked. The glutinous rice also soaked well in the soup for a comforting experience. Whilst I enjoyed the soup, I can only say they the fried chicken blew my mind. They came out freshly fried with super crispy skin that wasn't oily. The flesh was remarkably juicy and I could smell the sesame oil from a mile away. Eating this really made my day and even as I write it I can feel the cravings come again.